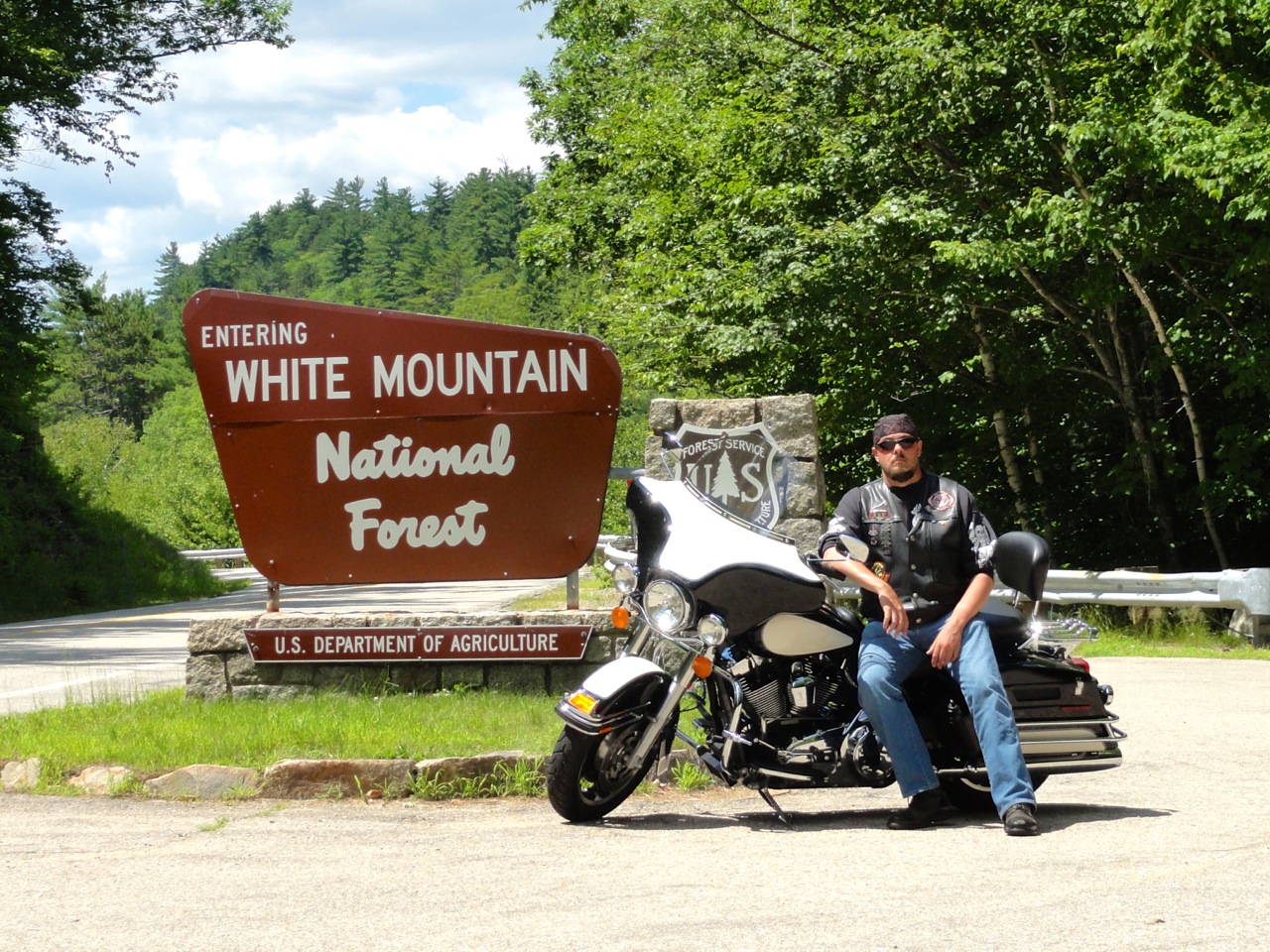 I have been riding on two wheels for the past twenty years now. I have definitely noticed a rapid increase in the number of motorcycles out on the road with people who do not have a clue as to what they are doing. I don’t claim to be an expert but I have had a lot of things happen and a lot of things go wrong while I was on my bike. So this is my list of essential items that go with me when I’m out on my bike.

I have tried to place the list of motorcycle essentials in order of importance many times, each to no avail. Any one item is the absolute most important when it might be needed. The true importance of these items is in the unexpected events that have a tendency of happening when we’re out on our bikes. So instead of trying in vain once again, I have used a new tactic and have broken them down into categories.

Each item on the “Essentials List” could have an entire article written about its own usefulness along with an entire book dedicated to the scenarios in which you would trade your soul to have that particular item with you. This is why I’m only going to touch on what any experienced rider already knows by giving a brief explanation as to why I won’t roll a wheel without these specific items on hand.

The clear glasses and the bandana really don’t fall into one category alone. These things are both very useful and a true necessity in certain situations. Though I sometimes go without other items, I never roll a wheel if I don’t have the clear glasses and bandana with me from the get-go.
I don’t have a windshield on my bike, and when I’m forced by law to wear a helmet it’s just a scull cap to keep the cops away, so eye protection is only accomplished by my riding glasses. All too often a good time had to be cut short to make the mad dash home to beat the setting sun and the few times I lost that race were not enjoyable rides through the darkness wearing sun glasses. You never know when you’re going to stumble onto a good time and should never have to cut it short due to the light fading away. Impending darkness usually forecasts a good time turning into a great time anyway.

If this were a list specifically dedicated to versatility, the bandana would be second only to the tool kit and that only because there are about a dozen and a half tools in my bag. The two most common uses the bandana comes through with for me are as a face mask and as a sweat towel. A brief list of what else I’ve used a bandana for include: a neck warmer, towel, tie down for luggage, ice pack, tourniquet, splint strap for a broken arm, a restraint for a very adventurous girl, and in a moment of sheer desperation as toilet paper. I am never without one and usually have a few extra along with me… Especially after the toilet paper day. That being said, the uses of a bandana are only limited by your imagination and the given nature of your girl’s exploratory side at that time.

Stuff for the Bike

These items are specifically for the motorcycle. Both the necessity and usefulness of each item cannot be overstated. I don’t know anyone who doesn’t carry tools with them, as for the others I’ve never asked but am pretty sure that they are there as well.

The hands down most important thing on the bike is the tool kit. Today the necessity of the tool kit is down played by the availability of cellular phones and wide reaching coverage areas. However, if you are like me, you like to get out into the middle of nowhere. The day you and your bike are stranded on the side of the road is the day you too will never leave without a tool bag containing the basic tools.

Now this has only happened to me once but it was enough. I parked on the grassy side of my friend’s driveway for poker night and the ground seemed solid enough, but several hours later I came out to find I was sadly mistaken. My bike was on its side with the kick stand embedded in the ground. Now the only time my kick stand plate comes out of my sissy bar bag is to be placed under my kick stand. The only time that it doesn’t get placed under the kickstand is when it’s touching the concrete floor of my garage.

Stuff for the Weather

The best and worst thing about New England is that regardless of what the weather is like when you wake up you have no idea what it will be like when you get home. As a consequence you had better be prepared when you leave the house. Gloves, a face mask, and a hoodie can keep you warm with a pretty significant temperature drop. These items are also useful to protect you from the sun on those long hall days.

A hoodie is a useful accessory at any time and though it doesn’t do a whole lot in the real cold, it goes miles when it’s cool out. If you are going for any distance it works wonders at keeping the sun burn and wind burn at bay. Also when it is really cold the hoodie on under your leather with the hood on is a lot warmer than you could imagine.

I have an old pair of unlined patrolmen leather gloves. When it’s hot out the sweat evaporates off them keeping your hands cool and dry while protecting them from the sun and wind. The unlined gloves work when it’s cool but like the hoodie can’t hold up against the real cold. The gloves also keep you protected against blisters and calluses on your hands.

I push my riding season to the end of fall and usually into the first few days of winter. Living in New England wearing only a scull cap and glasses makes a face mask a necessity on those winter mornings when the temperature is only in the upper thirties. If it’s a short trip the bandana face mask does just fine but if I have to hit the highway the fleece face mask is the way to go. Also on the long distance rides the face mask protects against the road grime, sun, and wind making a 700 to 800 mile day a lot more tolerable.

Stuff for the Trip

Even a plan set in stone to only go down the street for “one” drink can land you two states away by the time the sun comes back up. Now with the above examples you’d probably need most of the items on the list including a map and some sun screen.

When I mention a map as a riding essential I tend to get two reactions. The first is the same as mine; obviously you have to carry a map. Who wouldn’t do that? The second is the exact opposite, if you know where your going there is no reason at all to carry a map around with you. Like everything else on the list, its not there for the expected but for the unexpected. New England winters are tough on our roads and water works creating entire summers of moving road construction and detours. The way you know may not be an option to get where you’re going. Besides that, an afternoon that you planned on having a beer or three with a friend at the bar may turn into a back roads adventure up to the mountains or to the beach. Even with all the riding I do I don’t know ALL the side roads to get everywhere.

If you ride and never wear sun screen you either don’t go out for very long or you’re an idiot. For me I don’t go lighter than SPF 30 and up to SPF 50 for the full days in the sun. I really consider this to be a no-brainer so I’m not gonna harp on it any more. WEAR IT!